Labiaplasty vs Vontouring: Which Is Better at Rejuvenating What’s Down There?

Home » Uncategorized » Labiaplasty vs Vontouring: Which Is Better at Rejuvenating What’s Down There? 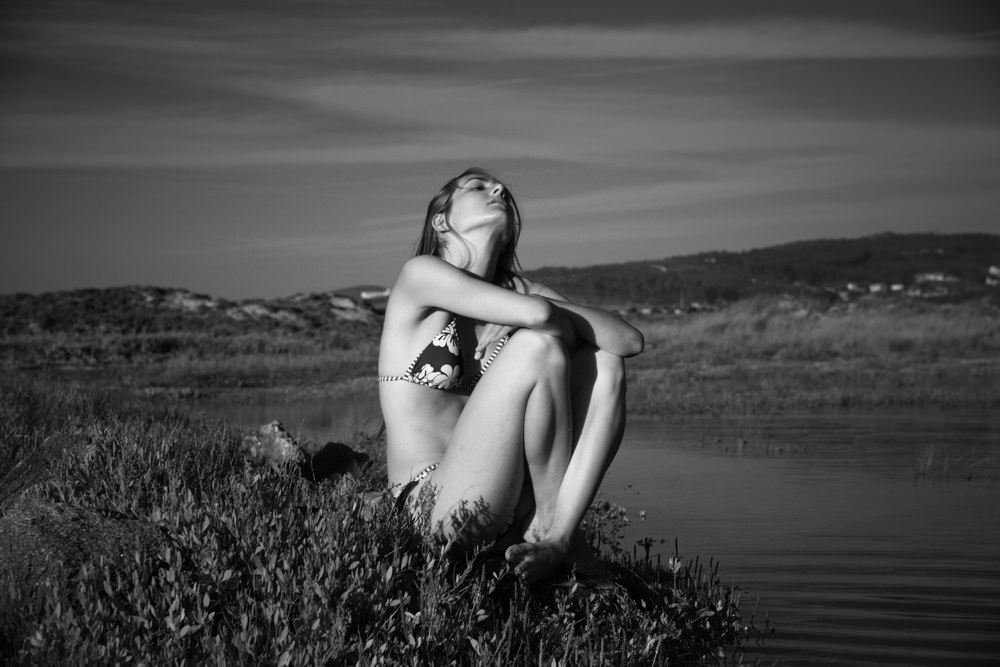 Labiaplasty vs Vontouring: Which Is Better at Rejuvenating What’s Down There?

We all know cosmetic surgery to be done on something that is easily seen or exposed, like the breasts or the nose. But what is interesting is that the world of cosmetics also offer surgical enhancements for the intimate areas. We all know how buttocks enlargement are dominating the scene today, but not much is known about the surgery that can be done on the other side of the fence.

The root of the problem

Women may not openly discuss this, even to their partners or closest friends, but it is something that can be deeply troubling. If you are one of these unfortunate ladies, then you know that beyond the aesthetic concern is the discomfort that is also causing you.

Labial hypertrophy and vaginal stretching are two problems that women experience with their lady part. Some may not be bothered by it, while others may find it to be highly disturbing – painful even.

The problem is focused primarily on the labia, or what is also referred to as the “lips” of the vagina. There are two of these, which are the labia minora (the inner lips) and the labia majora (outer lips). Usually, it is the labia minora that gets damaged overtime as it sags and becomes more protruded than the labia majora.  However in some cases, the outer lips can also have some problems with tone and stretching as well. The problem can affect one side or both sides.

What are the causes?

One of the major causes for this would be old age. Estrogen levels gradually go down, resulting in the fatty pads in the vagina to shrink. Adding to that is the declining collagen which can only aggravates the gradual sagging. Childbirth, especially when a woman has undergone several vaginal deliveries, can also cause this problem.  But for some women, they are simply born with a hypertrophied (enlarged) labia.

This can be highly embarrassing for a woman, but more to that, it can also be very uncomfortable. Just having to wear panties alone can already be very painful because constant rubbing can cause irritations. Riding a bike, running, and even sex, can be very hard instead of being fun and pleasurable. It also limits women in wearing certain clothes or bathing suits because it might reveal their problem. Overall, it can also be a sore in the long run.

Some women also find it hard to be intimate because they are ashamed of their lady parts. So this not only tramples their self-esteem, but their relationships as well.

This is the reason why, there is such a thing as vaginal rejuvenation. It helps restore the aesthetic and comfort for women who have to deal with sagging and vaginal hypertrophy.

A lot of women have found their answer and relief with vaginal rejuvenation. Today there are many terms being thrown out on the scene, but let’s focus on two that has been widely popular – Labiaplasty and “Vontouring.”

Did you know that one in every three women have been teased or have earned negative comments about the appearance of their genitals usually by a partner or a friend. This leads women to be very conscious in the locker rooms, or when making love. It is no wonder why there was more than 5,000 labiaplasties performed in 2013, and the numbers continue to rise. In fact, the UK reported a fivefold increase in the total number of procedures in 2014 compared to its previous year.

So why is there all this buzz about labiaplasty when it is an invasive procedure?

Aside from the aesthetic value that it provides, labiaplasty can also help restore comfort in women. It has a two-pronged goal which improves a woman’s confidence with her body. The procedure is also done in cases where the labia contribute to a disease, a condition such as cancer, or an infection.

There are different approaches to labiaplasty and this includes, labia minora reduction, labia majora reduction, and clitoral hood reduction.  It basically shortens and reshapes the vaginal lips just as you would when fixing a dress with loose hems. This procedure is done under general or local anaesthetic for as long as one to two hours.

Like any surgery, this procedure also has its risks. Short term risks include bleeding and infection. There is also a good chance that the desired result may not be achieved causing you to go for another surgery to fix it. This is why it is very important that you look for a surgeon who is certified and experienced to perform this procedure. With the right people, you can also get a safe procedure done and highly satisfying results.

The thought of having scalpels involved may make you cringe, but many women who have undergone labiaplasty would vouch for its effectiveness. This is made obvious by the constantly rising demand.

Short for vagina contouring, this new treatment for the intimate areas is getting a lot of buzz lately. Unlike labiaplasty, this treatment is non-invasive because it uses a special tool to tighten the vaginal skin. It heats the skin of the vulva through radio waves to remodel and produce new collagen that lies beneath it. This produces a tightens and plumps the labia making it more youthful.

The tool used for vontouring has been approved by the FDA in the United States for non-cosmetic purposes. In fact, you can already see this procedure offered in a number of dermatological clinics and even spas. It has also been regarded as the non-surgical alternative to labiaplasty.

The treatment promises to reduce the size of the labia, but it also makes your nether region plumper and firmer. There are also claims that the treatment can help improve sexual experience. However, despite the staggering increase in demand for this procedure, there are some who say that the sexual satisfaction it claims to provide may not last that long, and still needs to be studied further.

Which is a better choice?

Both procedures have their pros and cons. For instance, the fact that one is more invasive than the other puts a clear advantage on one side of the fence. However, if you consider the amount of years that a procedure has proven highly satisfying results, labiaplasty certainly makes a hit on this one. This also means that more surgeons are also experienced in performing and even perfecting it.

Although catching like wildfire, vontouring still has to prove a lot. Although it has been showing impressive results by far. Yes, it is easy to choose the less invasive route, but you also have to think of the long term. Will the results take you that far?

Talk to reliable, certified, and experienced surgeon today, and get yourself advised based on your goals and expectations. You don’t have to feel conscious about your intimate areas anymore, because there is something that can be done to pretty it up.