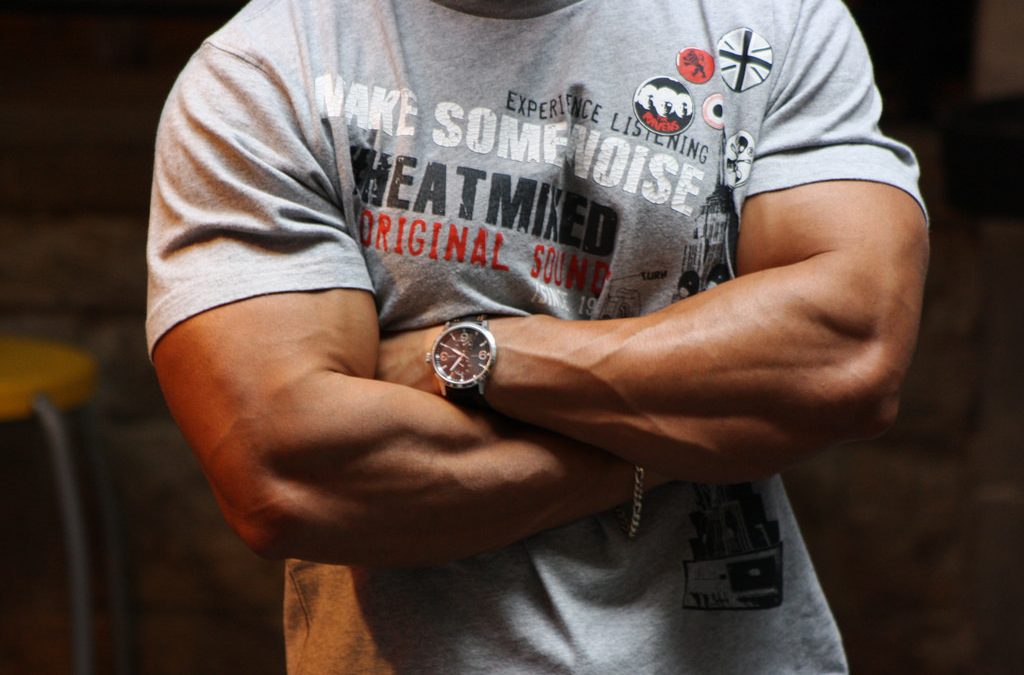 Most blokes want a powerful chest but some fellas have the misfortune of winding up with protruding breasts, instead. That’s why man-boob surgery has become popular in Sydney and many men are now turning to gynecomastia surgery.

An extrapolated 1,098,151 men in Australia suffer from gynecomastia or Gyno AKA man boobs, and if you are among those, know that you are by no means powerless against it. There’s more than one way to get Gyno, which means there’s more than one way to win the battle of the breasts. Unfortunately, extra hours in the gym and going on a strict diet of carrot juice and sunflower seeds aren’t among them.

The good news is that depending on the cause, gyno can and does go away on its own, as is the case when it happens during puberty. Let’s take a look at the causes behind the formation of man boobs, and what you can do today to make them go away. It will help you understand how the procedure goes and what questions you should be asking your gynecomastia surgeon during consultation.

First of all, it’s not fat—at least, not necessarily.

This article tackles gynecomastia, a condition where the breast glands become abnormally large in a man. The accumulation of fat in the breasts as a result of obesity is called Pseudogynecomastia and is another condition altogether.

To determine whether a patient has Pseudogynecomastia or gyno, a doctor will advise him to have an ultrasound, mammography, a CT scan or an MRI to be able to prescribe the appropriate treatment. Liposuction or surgical removal of the fat is the treatment for Pseudo-gyno.

How do you know it’s Gyno?

On top of a physical exam of the breast, abdomen and genitals, the doctor takes note of the patient’s symptoms and medical history as well as current medications being taken.

If, during the exam, the doctor discovers an unusually large lump, the doctor may recommend other tests to determine the cause. These tests are the same as those conducted for Pseudogynecomastia and also include an x-ray, as well as a biopsy and/or blood test, if needed.

Even the most manly among us have the female hormone called estrogen in our system, and normally, the amount of testosterone in us is greater. A problem arises if there should ever be more estrogen than testosterone, because that eventually leads to the development of secondary female characteristics such as breast enlargement.

But what causes this estrogen imbalance in the first place?

Some medications comes with unfortunate side effects—while they might be effective on the disease or condition they were meant to treat, they could also cause breast enlargement and the development of other female physical characteristics. These medications include

Drugs that inhibit androgen synthesis like Finasteride can also tip the hormonal balance in favour of estrogen. Risperidone, a drug used to treat psychosis, has also been found to cause  gynecomastia during clinical trials. Anabolic steroids have likewise been found cause hormonal imbalances, with gyno having been found in two men during a case study in 2010.

If you are taking any of these medications, it’s not as simple as simply stopping. Make sure you consult your doctor first before making any changes in your medication regimen.

Of course, simply stopping any recreational drugs you might be taking is highly recommended, as amphetamines, heroin and marijuana have the very same side effects.

Kleinfelter’s syndrome is a genetic anomaly that causes gynecomastia. Men with this chromosomal problem have an extra X chromosome and an arrangement of 47XXY, instead of the normal 46XY. This causes an inability to make enough testosterone to prevent an imbalance, and gynecomastia often develops as a result.

Testosterone therapy can restore hormonal balance especially during puberty, which can help improve gyno over time. However, this therapy doesn’t guarantee a complete cure, which means gynecomastia surgery may be needed in some cases.

As if having kidney disease wasn’t bad enough, the regular hemodialysis needed to treat it could cause hormonal shifts which in turn cause gyno to form. Hormonal dysfunction is actually common in men with renal failure, in which case, a renal transplant is the only real solution to the gynecomastia.

This is not to say that gynecomastia is virulent, but there is a possibility of estrogen absorption during intercourse when women use vaginal creams and other such products. Unbeknownst to most couples, men receive a portion of the estrogen in these products, the effects of which aren’t immediately obvious.

Even the slightest amounts of estrogen transferred in this manner may have serious effects on the recipient. Simple skin-to-skin contact is enough to effect absorption into the bloodstream, which reveals itself later on as inexplicable weight gain or enlarged breasts.

Gynecomastia may also be a result of the natural process of aging, because of the hormonal changes that take place during this time. The likelihood of developing gyno increases further in elderly overweight men. While we can’t help growing old, we can do something about our diet, which includes alcohol.

One Coldie Too Many

Too many trips to the bottle-o can affect hormone production, which in turn could very well lead to not just gyno, but malnutrition, thyroid disorders and kidney failure. Excessive alcohol consumption also causes cirrhosis or liver damage, which may affect the liver’s ability to break down estrogen, thereby increasing the amount of this hormone in the bloodstream.

Having taken that first step to fight gyno, know that you and the hundreds of thousands like you aren’t alone in your struggle. The documentary below details the seemingly insurmountable challenges that gyno-sufferers face through no fault of their own.

There are some of us out there who know well what it’s like to be teased and bullied for being built the way we are, particularly during those early teenage years. The blow to a man’s self-esteem can be such that “they can’t date, go to the beach or live full and confident lives until their breasts are ‘fixed’”.

It takes manly resolve and determination to face life’s challenges head on, and gynecomastia is no different. And like any other challenge, there are people who understand and stand ready to help you get through it. If you’re ready to discuss your battle plan with a doctor who performs gynecomastia surgery, contact the Dr Daood clinic, today.