The Controversy of “Human Barbie” 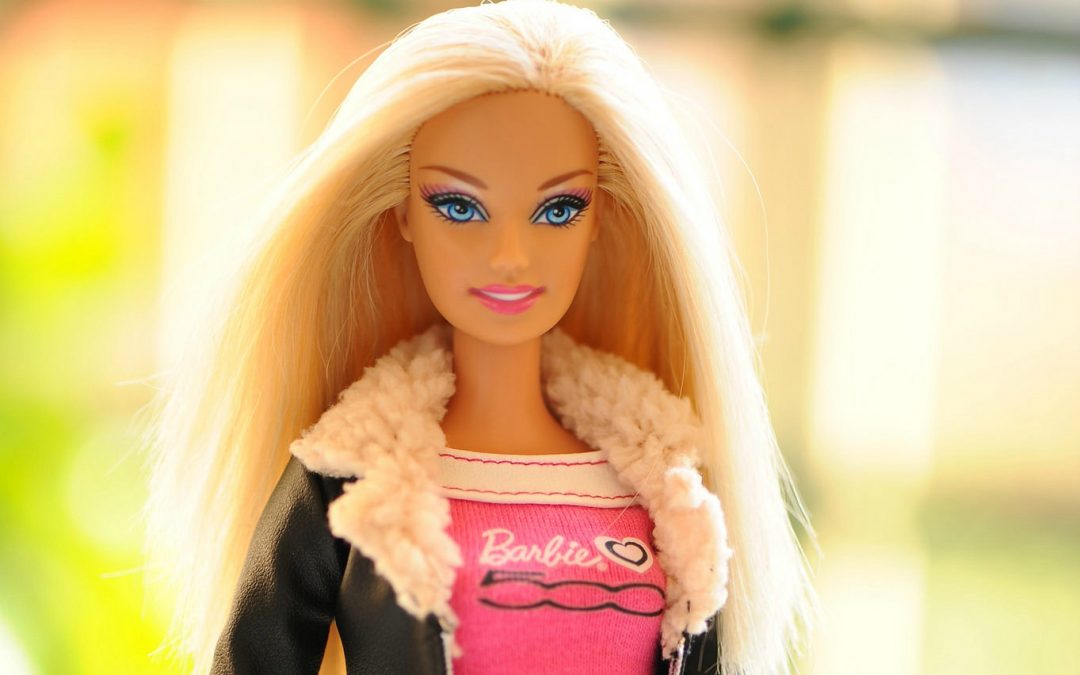 You must probably be familiar with a video that gained worldwide recognition lately that featured an ordinary, yet beautiful, woman transformed into a real-life Barbie doll with the help of Photoshop in the process. While it is only recently that the video, created by GlobalDemocracy.com, became viral, the video was actually made in December of 2011, as a campaign and call to encourage mandatory disclaimers when manipulation of bodies is used in advertising. The video shows how airbrushing can exaggerate and change the features of models into creating a vision of a body image that is widely considered as generally beautiful.

While airbrushing and photo editing can easily be used to manipulate the image of nearly anyone, there are some individuals who go at great lengths to actually changing their features to look like a replica of life-size Barbie dolls in person.

This is a case that Ukrainian Valeria Lukyanova has gained notoriety about. She became famous because of her striking resemblance to the famous plastic doll. She registers at a measurement of a 34-inch bust, an 18-inch waist and 34-inch hips that can be akin to the proportions of Barbie. She dispelled rumors about having her ribcage removed to create her slim figure. Lukyanova said that she follows a strict daily workout regimen and a special diet. She did, however, admitted to having breast implants.

Aside from Valeria Lukyanova, there are also a bevy of Ukrainian beauties who have followed suit in making themselves looking like the wide-eyed Barbie doll. Nineteen-year old Anastasiya Shpagina underwent a series of plastic surgeries and uses make-up to help her achieve that doll-faced look. Shpagina has even reportedly wanted to undergo another surgery to make her eyes look bigger to achieve the look of an anime cartoon character.

Just recently, another young Ukrainian woman came into the limelight following the footsteps of Lukyanova and Sphagina. Alina Kovaleskaya, who hails from Odessa City where Sphagina also lives, took center stage for her big eyes, small nose and plump lips. Similar to her predecessors, she attributes her doll-like features to using make-up in achieving the look. While these Ukrainian beauties say that heavily rely on cosmetic products to alter their looks, they have been in the subject of controversy of using Photoshop and image manipulation in their photos.

While these Ukrainian beauties only became famous recently, it was American Jenny Lee who was among that become well known for her quest of making herself look like Barbie. Lee revealed that she undergone 59 procedures to achieve her desired look. In an episode of “The Oprah Winfrey Show” in 2004, she opened up to Oprah that she struggled with self-esteem issues when she was growing up. In 2010, she underwent her fourth rhinoplasty saying that, “Now, I look at my nose and go, ‘It’s perfect!.’” Aside from her appearance in The Oprah Winfrey Show, she has also appeared in Larry King Live and E! to talk about her obsession of looking like Barbie doll and her Body Dysmorphic Disorder.

However, it is Sarah Burge, a British cosmetic surgery proponent, who became the most controversial. She gained a title of “Human Barbie” with £250,000 worth of cosmetic surgeries done on her for a period of 20 years. Burge had her first surgery, an otoplasty, when she was seven years old. Twenty years later, she underwent a liposuction procedure to remove her double chin under her jawline. However, it was not until a domestic violence incident, which left her with a broken cheekbone, jaw, eye socket and teeth, that she decided to undergo further plastic surgery. Burge said that, “My face was completely disfigured, I looked like a monster. I lived like that for six years and they were the worst six years of my life. The only thing that kept me going was my little girl Charlotte. Eventually, I decided to do something about it. I went to beauty school, then trained as a nurse before opening my own cosmetic surgery consultation service on Harley Street.”

She had about 30 procedures done, which includes cheek implants, eye socket surgery and rhinoplasty, to achieve the look that she wanted. However, she was candid to admit that she did go overboard with her wanting to get her looks back. “People say I’m a nutter and an addict all the time. They tell me to ‘focus on what’s inside’ but when they say that I think, ‘Hello!’ I know what it’s like to look ugly and I know what it’s like to be beautiful and I sure as hell know what the general public would choose if they were honest.”

Aside from her Barbie-like features, Burge gained recognition because of her lavish, and often outrageous, gifts for her daughter. She made headlines when she gave her daughter Poppy a £6,000 breast augmentation voucher for her seventh birthday in 2011, a £7,000 for liposuction that Christmas and £8,000 voucher for cosmetic procedures in 2012. She did point out that these vouchers may only be redeemed by her daughter at the age of 18.

A Barbie musical has been making the rounds around Asia and Australia where the main star – Barbie, of course, tells of a story of the iconic figure and her best friend Teresa and their struggles of self-doubt and confidence in their preparation for a movie. Ironically, the 40-minute musical show demonstrates that even for a character that has been revered with her perceived “perfection”, to a point where women want to look like her, also comes to terms with self-image issues.

Cosmetic surgeons have stressed that when deciding to get a plastic surgery it is always best to approach the right surgeons and ask the right questions. It is wise that you seek out and choose a specialist, even for non-invasive procedures, and check out the surgeon’s qualifications. This is also a good opportunity for you to know if the surgeon has a good track record with his clients who sought out his services. While it is important that you have reference for your desired look, always keep in mind to keep your expectations realistic and attainable.